The year when everything was turned on its head

Just as we were recovering from the long drought and the worst bushfires on record, the global coronavirus pandemic took hold and changed everything.

Suddenly, simple things we took for granted, like going to the office or celebrating special occasions, were put on hold. While life is still not back to normal, Australia is in better shape financially than many people expected at the height of the economic shutdown.

Take superannuation. Far from being a wipeout, the average superannuation growth fund is on track to finish 2020 with a positive return of 3 per cent.i But it’s been a wild ride along the way.

Globally, the US presidential election and Joe Biden’s victory removed a major element of uncertainty overhanging global markets. As did the UK finally signing a post-Brexit agreement on trade and other matters with the European Union just before Christmas. However, trade tensions with China remain an ongoing concern.

The pandemic dragged an already sluggish global economy into recession, and we were not immune. In Australia, drought, bushfires, storms and the health crisis took their toll as we entered recession in for the first time in 28 years.

Final figures for 2020 are not in yet but an annual fall of 2.8 per cent is forecast, putting us in a better position than most developed nations.iii This is due in part to Australia’s relative success at containing COVID-19, and massive financial support from Federal and State Governments and the Reserve Bank.

After starting the year at 0.75 per cent, the official cash rate finished the year at an historic low of 0.1 per cent. The Reserve Bank has indicated it will keep the cash rate and 3-year government bond rate at this level for three years to encourage businesses to invest and individuals to spend.iv

It seems to be working. Consumer confidence bounced back to a decade high of 112 points in early December as Australia eased restrictions.v Business confidence also hit an almost three-year high in November, but unemployment remains at 6.8 per cent after peaking at 7.5 per cent.vi,vii

While low interest rates make life difficult for retirees and others who depend on income from bank deposits, they gave share and property markets a boost in 2020 as investors looked for higher returns than cash.

In February/March when the scale of the health and economic crisis became evident, sharemarkets plunged around 35 per cent. As borders and businesses closed and commodity prices collapsed, investors rushed for safe-haven investments such as bonds and gold.

But it soon became apparent that there were economic winners as well as losers, with global technology and health stocks the main beneficiaries.

Closer to home, Australian All Ordinaries index was up 0.7 per cent, or 3.6 per cent when dividends are included. Some of the best performers were small tech stocks, which helps explain why the ASX200, which is top heavy with banks, resources and property trusts, fell 1.5 per cent.

Elsewhere, European markets were mostly lower reflecting their poor handling of the pandemic. While China and Japan performed strongly, up 14 per cent and 16 per cent respectively.

China’s economic rebound was another factor in the Australian market’s favour, with iron ore prices jumping 70 per cent.ix

Rising iron ore prices and a weaker US dollar pushed the Aussie dollar up 10 per cent to close the year at US77c.x

Gold prices hit a record high in August against a backdrop of ballooning government debt worldwide, but prices eased as sharemarkets surged, finishing 25 per cent higher at US$1,898.

At the other end of the scale, oil was one of the biggest losers as economic activity and transport ground to a halt. Oil prices fell more than 20 per cent despite OPEC producers restricting supply.

Property surprises on the upside

Despite dire predictions of a property market collapse earlier in the year, residential property values rose 3 per cent in 2020 and 6.6 per cent when rental income is included.

Melbourne was the only city to record a price fall (down 1.3 per cent), with combined capital cities up 2 per cent.xi

The real action though was in regional areas where average prices lifted 6.9 per cent. While regional markets lagged over the past decade, 2020 saw more Australians embrace working from home and the possibility of living outside crowded cities.

As 2021 gets underway, Australia is inching back to a new normal on growing optimism about the global rollout of vaccines to contain the spread of the coronavirus and allow more movement of people and goods.

Our economy is forecast to grow by 5 per cent this year, but there are bound to be bumps along the way, with the potential for new waves of the virus and ongoing trade tensions with China.xii

In the meantime, the Federal Government and Reserve Bank stand ready to continue stimulus measures to support jobs and the economy.

After the year that was, a return to something close to normal can’t come quick enough. 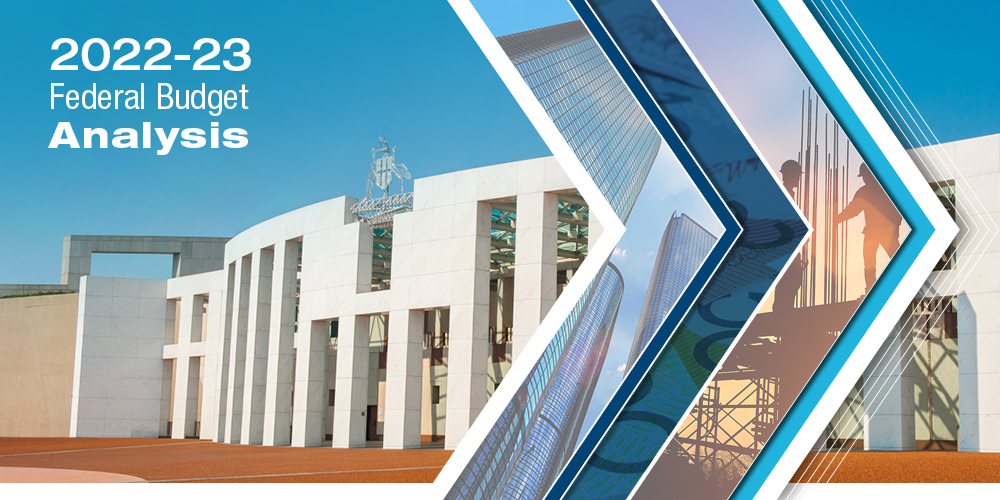 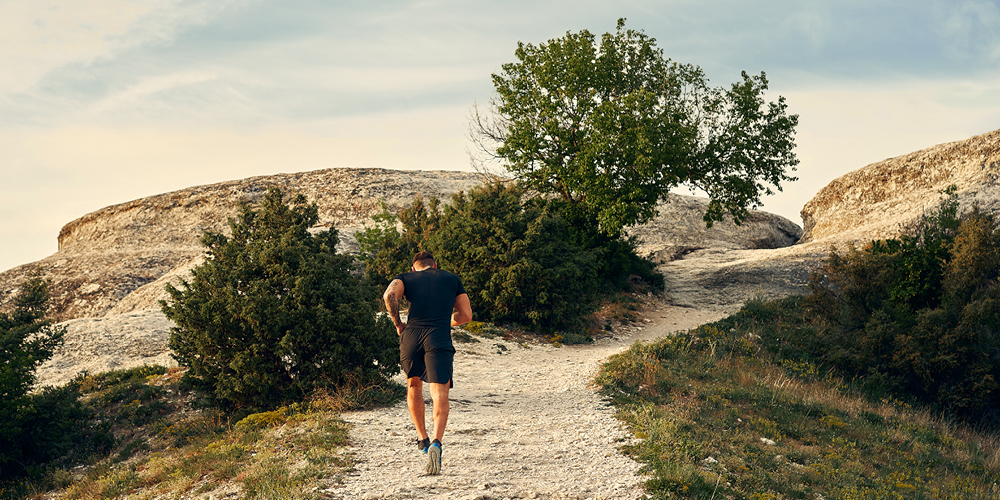 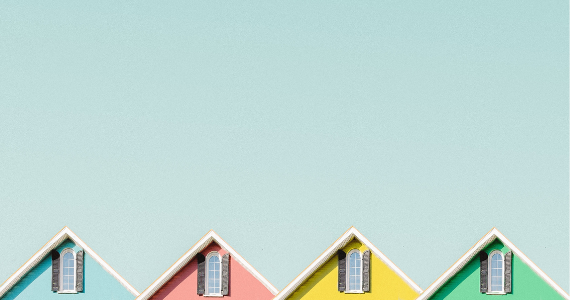